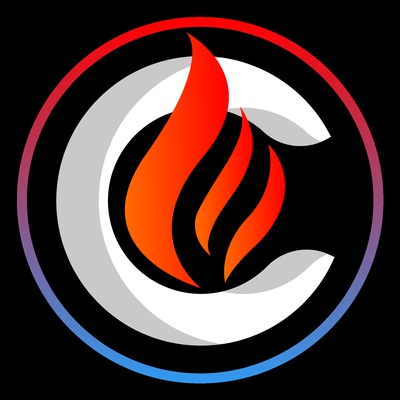 This review will be short.

What if i told you buy my token and we will create a space ship that is going to jupiter and it is 80% ready? Just buy my token...but legally i m not binded to anything cos it is crypto token, it is unregulated and of course i m anonymous. Well that seems to be the case with cfuel token. SCAM = Lunch a token + link it to an idea of something being developed in the future.

From cfuel web they say.."Coin Fuel is the premier influencer marketing network, geared specifically for blockchain and Web3 brands." they say. Coin fuel team says that they want to be the solution of the fake influencers problem, that defraud token creators.

My conclusion is that they got nothing except promises and a token that they want to sell as fast as they can in the biggest amount possible. And the influencers problem that they try to soleve is just an excuse. Why otherways they would focus so much on the token? Because the money is there..simply.

Core platform to match token creators and influencers not ready

They claim to have a 80% ready platform to match token creators and real influencers and offer some screenshots. But their token is ready and listed everywhere. hmm strange right?  GIT repo missing to (where you can see their platforms code). There is no real bussines  nor experience behind all promises.

Nothing has been fund on their team.

And by the way, they called their token a coin, there is a big difference between a token and a coin (coin needs its own blockchain, token is based on other blockchains). They did that just for SEO purposes. Cos their project is scam.

CoinFuel token is listed on coinmarket cap and goingecko, you need a wallet like metamask to make purchases, but don't!

Dont buy this cfuel token it is a scam/ non legit/ fraud. Everything is made up in order to make an easy fast selling of tokens.

if you buy this empty promises token, you have a brain of a chicken!